The History Of Air Hockey 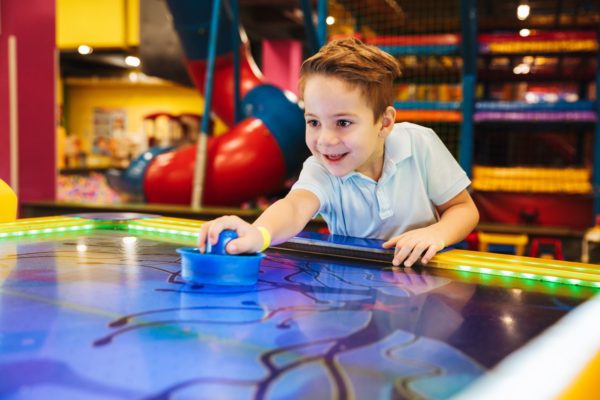 Air hockey is a fascinating game for those who want to have a bit of fun with family and friends. It is a game that has been around for decades and continues to be a show-stopper when it comes to entertaining people and creating a competitive environment.

When it first started, air hockey was seen as a simple game that would be set up and used for different types of situations including acting as an alternative to billiards.

Here is a detailed look at the history of air hockey, how it came about, and how it has progressed over the years. 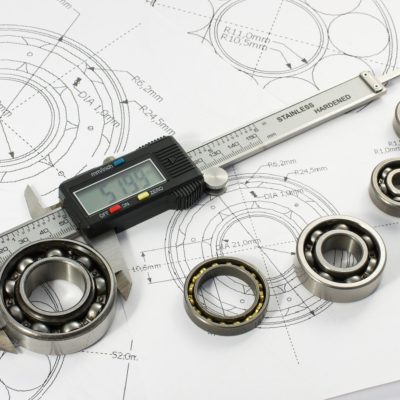 The Invention of Air Hockey

Let’s start with the basics. Air hockey started during the 1960s when it was designed by a group of Brunswick Billiards employees. The idea was to create a unique, inspiring game, and different from what was already on the market. The goal was to create a fun-filled game that was just like billiards (learn the difference between pool, billiards, and snooker) and would bring people together.

This is when they started to work on the air hockey table even though at the time it was a more simplistic design. With time and better materials, a lot of progress has been made on what is sold on the open market these days. As the years went by, they continued to refine the general sketch that was made for the air hockey table. They had prototypes and they were using them in-house all the time. After a while, it was released to the public during the late 1960s and that is when it took off.

It was a very popular option for those who wanted to have a bit of fun from time to time. A lot of people wanted to get their hands on this type of table and competitions were being set up around the area due to how popular they were.

It was in 1973 when the first tournament was played. The goal at the time was to tap into the interest that was present in the market. A lot of people wanted to grab one of these air hockey tables and play with their buddies while wowing them with tricks shots and having a good time. It was determined to set up a tournament just like there used to be one for billiards to tap into this further. 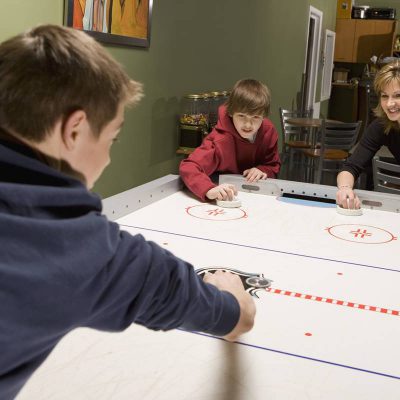 Over time, air hockey has progressed to the point where it is seen in different types of casual and competitive competitions. This is great for those who love the idea of having fun with others.

The table itself has progressed due to the materials that are used now. This includes using fiberglass and other slick materials (learn how to make your air hockey table slide better) that are long-lasting and work well in all situations. The average air hockey table has also become easier to create, which means the price has come down. It is also available in a wide array of sizes (see Air Hockey Table Sizes and Dimensions for more) for those who want something that works well for their setting. A lot of people are now also starting to set up combination tables (i.e. air hockey + pool tables) because it works well in all situations. This type of progression has been noticeable every step of the way and continues to be a reality.

Air hockey continues to be a fascinating game for those looking to set up a table, play with friends, and just look at different ways to entertain themselves. From the 1960s to now, a lot of progress has been made with the air hockey table and the game itself. This has led to more and more people around the world making this a part of their gaming experience. A lot of modern-day arcades also have multiple air hockey tables set up because they are enjoyable, easy to understand, and great for all ages. This is going to continue for a long time to come as it is much easier to get into than other types of games including billiards. Even kids can walk up to an air hockey table and join in on the fun.

If you’re interested in a fun and active outdoor game, read our buying guide and reviews of the best spikeball set to learn more about this new and exciting game. 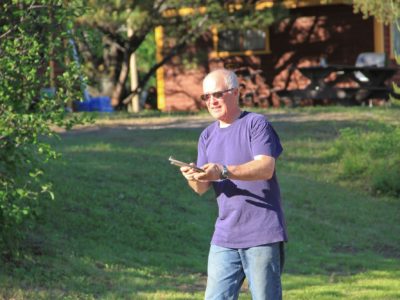 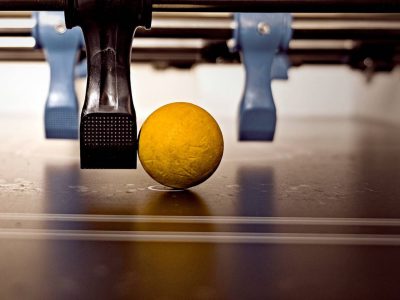 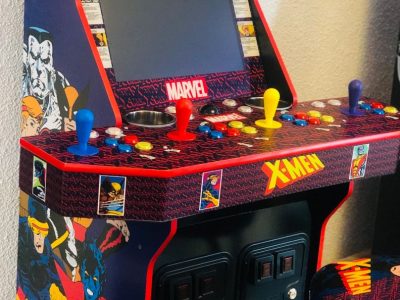