Is Foosball A Sport? 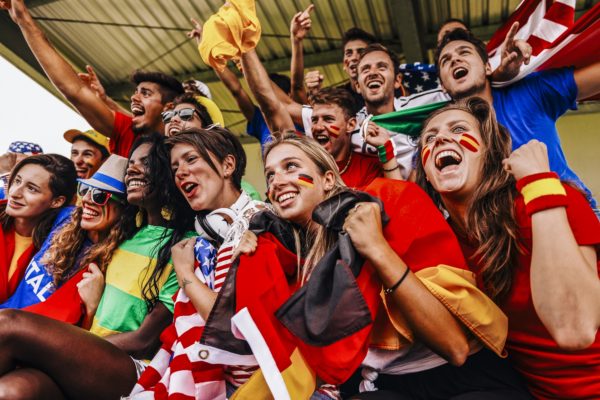 Millions of people around the world enjoy foosball. It’s easy to access equipment – and can be enjoyed with family and friends. The fact that it can be enjoyed by people of all ages is also an attraction. It’s fun, fast-paced and games can be enjoyed within a very short time period – in short, it is the perfect distraction from the stresses of modern life. However, the question of whether or not it can be defined as a sport all depends on what the definition of a sport actually is. 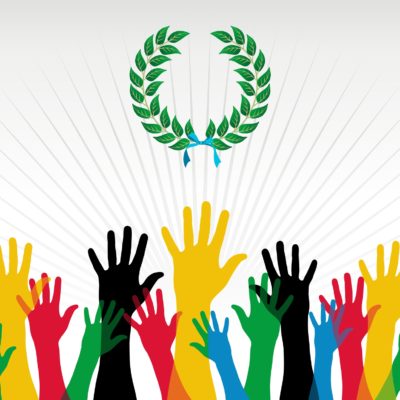 Firstly there is the question of international acceptance as a sport – and Foosball was accepted as a sport at the 2018 Delhi Olympics. Although this is not mainstream acceptance it was an important step in the acceptance of Foosball as a sport that requires skill, physical dexterity, and knowledge of strategy.

Then there is of course the idea that an international federation or organizing body should be involved in order to set the rules for the sport. Such a body does exist for Foosball. It is the International Table Soccer Federation.

This Federation is run on a not-for-profit basis and has its headquarters in France. One of the most valuable services that it offers is that it approves exactly which tables can and cannot be used in sanctioned events. However, its services are far more widely than simply approving equipment. One of the definitions of any sport is just how leagues and clubs should operate. The Federation provides guidelines on these issues as well. As a governing body, it sets the rules for two different classes of members- Associates and Regular members. Associates aspire to become regular members and part of the federations that they control. Regular members come from countries across the globe. Iran, Japan, and a whole host of countries across the European Union all have federations that are part of this body. Canada, Costa Rica, and Peru are also represented.

However, it is the hallmark of a professional sport that regular tournaments be held in order to assign rankings to each participating country. Although the ITSF does not organize most of the in-country events it does keep track of results and these results are used to calculate standings when it comes to the World Championships that take place every two years. The regional events need to meet certain standards set by the ITSF – including the amount of prize money that is awarded, the numbers of entrants that are expected, and the quality of the entrants as established during smaller regional tournaments.

Aside from these considerations, we must return to the dictionary definition of a sport in order to find out if Foosball ticks all the right boxes.

What Does the Dictionary Say? 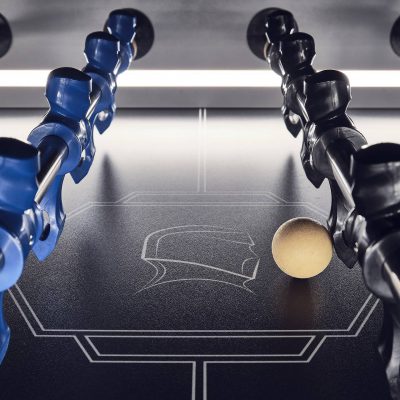 For instance, is one of the considerations an audience? Are the events of the pastime televised? In an increasingly connected world, these are important points to ponder. While there can no doubt that Foosball does not attract the television coverage (or the online coverage) that some of the more established sports do there can be no argument that tournaments do have supporters who will watch proceedings carefully – and support the teams or federations of their choice.

But what of the dictionary definition? One of the most widely accepted definitions is that a sport should be an athletic activity requiring skill or physical prowess. Anyone who has watched a skilled Foosball player will immediately recognize that the activity meets these criteria. Those who choose to make Foosball a part of their leisure activity on a regular basis need to have a level of physical fitness and a keen eye for strategy – as well as highly honed reflexes. It is immediately apparent that this is not merely an activity that is rewarding on a part-time basis – but that it can be taken to an entirely new level by those who become proficient in its practice.

When all arguments are taken into consideration there can be only one conclusion. When Foosball is practiced by those who have become interested in its challenges – and in the strategy behind each individual game it must be considered as a sport. However, this should be no bar for those who simply want to enjoy the fast-paced fun that can be part of even the most casual game of Foosball. 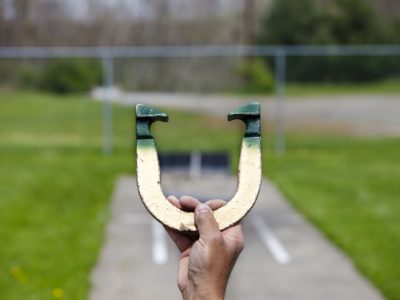 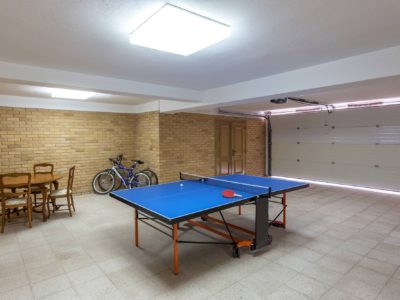 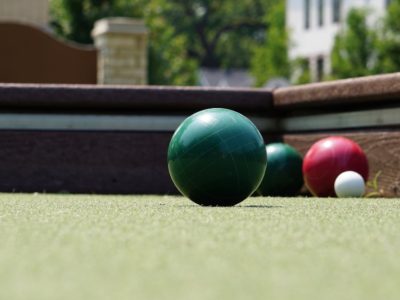