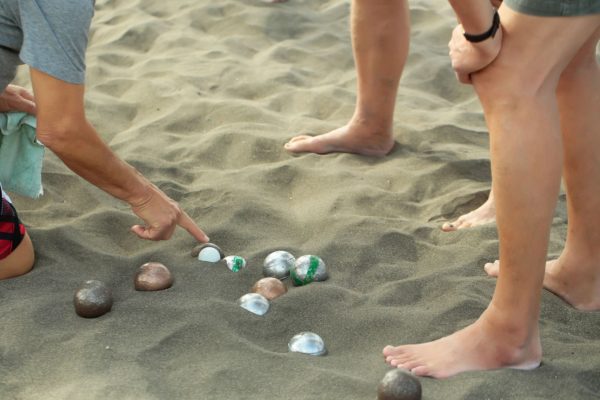 Bocce ball is an ancient yard game that has now become popular around the world. The goal of this game is to land the ball closest to the target called a pallina. Two teams play in this game. You can either have one, two, or four players on your team. Each player gets to throw the bocce ball and land it close to the pallina. The closer you get, the more points you score. The more points you score, the more chances you have of winning. Here’s how the game works:

On a side note, if you are interested in a more fast-paced game of fun with friends, read our article about the best spikeball set to learn a little about the game of Spikeball. It has become increasingly popular and provides hours of healthy fun. 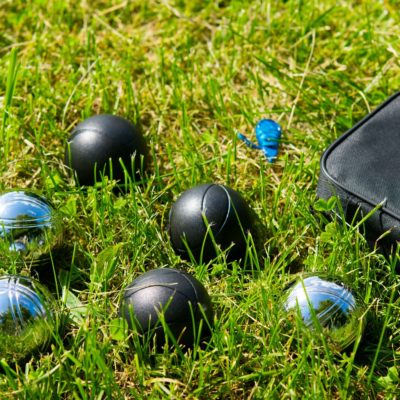 The game starts after a coin toss. You can choose one of the two things if you win the toss: choose to toss the first ball at the pallina or select the ball’s color that you want to throw. To start the game, you need to roll the pallina or ask one of your team members to roll it. But remember, the one who rolls the pallina gets the chance to first toss the ball. You can roll the pallina as long as you want, but make sure it crosses the court’s centerline and stays within the playing boundary.

The ball must land within the court’s boundary (learn how to make a bocce ball court). If the ball goes out of play, you can roll again. But if you still can’t keep it inside the playing area, your opponent will get the chance to roll.

Once you roll an “in” ball, you need to step aside and allow your opponent to roll. The opponent will get an additional chance if his ball goes out of play. A full game continues until both the teams finish rolling all their balls. This means every team gets four chances to roll their balls close to the pallina. The game restarts from the court’s opposite end. Whoever wins the first game gets the chance to toss the pallina next.

You must make underhand throws. However, you have the option to bounce, toss, or roll the ball, depending on your strategy. All you need to do is keep the ball in play by not throwing it so hard that it crosses the playing boundary. There is also a foul line on the court. It ensures that both teams deliver the balls down the court properly and land them close to the pallina. 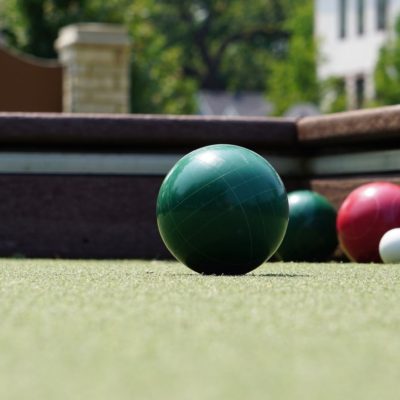 You need to keep the foul line in mind while rolling your ball. Don’t step on it while releasing the ball; otherwise, you will receive your first warning. The opponent will get a point if you touch the foul line again while throwing your ball. You will not receive any point even if your ball lands closest to the pallina. Alternatively, your opponent may choose to decline the penalty point and instead, want to complete the frame by throwing the ball next.

The more frames you complete, the more points you score. Therefore, try to roll the ball slowly so that it doesn’t go out of the court and give you a chance to remain in the game. 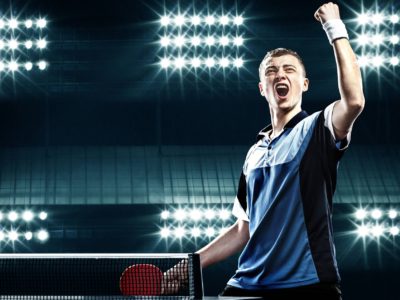 Table Tennis Techniques for Beginners Anyone Can Do 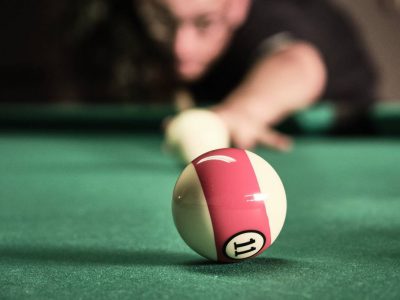 How Much Does A Pool Table Cost? 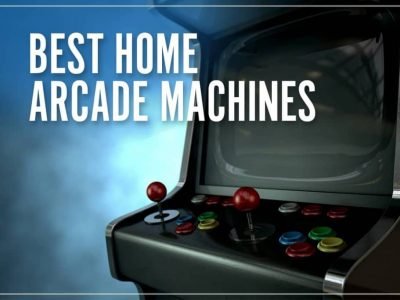